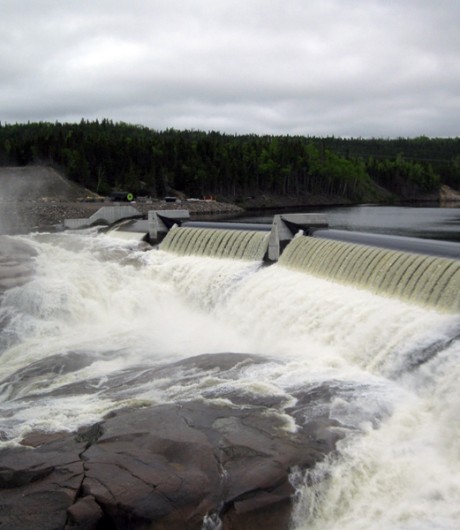 All of the electricity produces in Magpie is sold to Hydro-Québec under a 25-year fixed-price power purchase agreement. The average annual production is estimated to be around 185,000 MWh, enough to power almost 11,000 Quebec households each year.